by The Soul of John Black 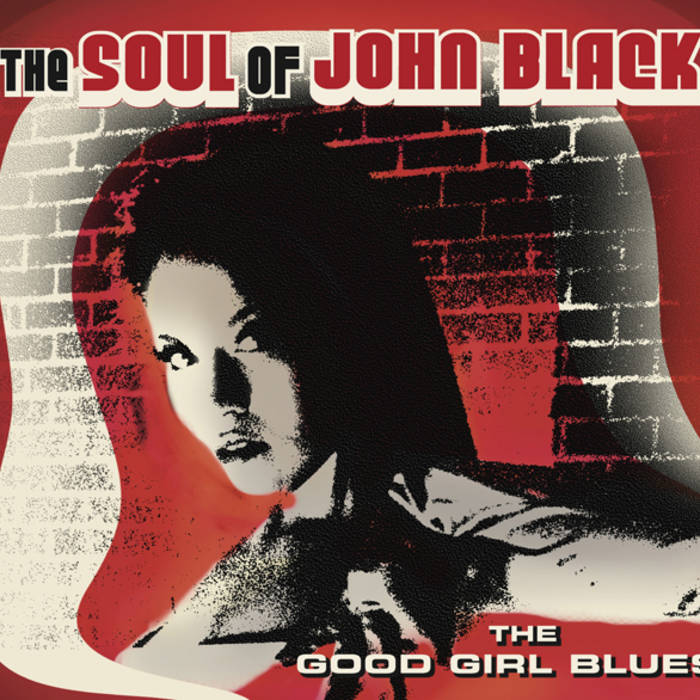 snapso If JB had recorded nothing more than "The Hole" after leaving Fishbone, he could be forgiven. A simple slow burning blues song that's the standout in a great album. Give it a listen! Favorite track: The Hole.

He jammed on guitar and keyboard for the pioneering rock-funk-ska band Fishbone for eight years and has toured and recorded with artists as acclaimed and diverse as Miles Davis, Eminem, Dr. Dré, Nikka Costa, Bruce Hornsby and Everlast. His 2003 self-titled debut as a frontman earned raves in the New Yorker, Wall Street Journal, and Rolling Stone.

Now John “JB” Bigham, aka The Soul of John Black, turns his prodigous talents to The Good Girl Blues, a “funky blend of blues, soul, and rock” that merges rootsy, bluesy fundamentals with modern soul, funk, and hip-hop influences.

From “The Hole,” a wailing 21st century re-imagination of a 100-year-old field holler, to the old-school, uptown soul vibe of “I Got Work”, to “Slipin’ and Slidin,’” an instrumental with a mysterious backbeat highlighted by DJ Phizz Ed on turntables, Bigham’s sly, intimate vocals and unique guitar technique on acoustic, electric and slide provide the unforgettable groove.

Bandcamp Daily  your guide to the world of Bandcamp